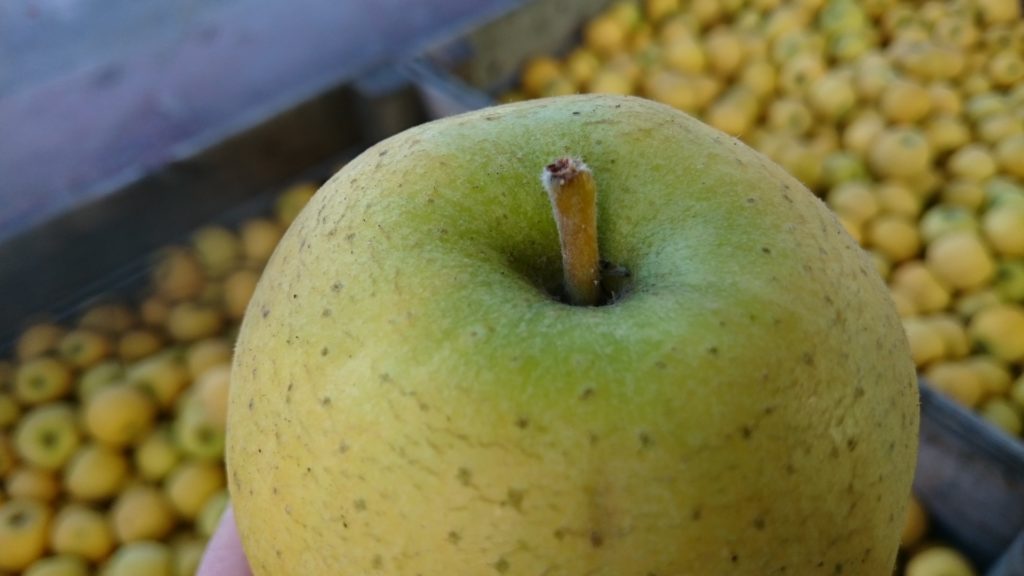 The Ortolan facility in Marmande, southwest France, stores fruit and vegetables from local growers for delivery to the European market and beyond.

The facility has six 300-tonne cold rooms, which were retrofitted last year for R407F in view of the issues surrounding R404A.

The packing warehouse, on the other hand, has transfer rooms for other types offruit, such as strawberries, melons and tomatoes, and several controlled-atmosphere
storage rooms cooled by a system running on the R22 replacement R422D. This is soon to be converted.

The third, short-term apple storage facility houses the new R455A system installed by Quercy Réfrigération. The apples are stored in two 1,000mÑ cold rooms, each at a temperature of 1ÆC, for one to two weeks.

The company had been planning to purchase a new R407F system, but the launch ofSolstice L40X (R455A) generated a great deal of interest due to its GWP of 146.
Installation engineer Benoît Duparc, in collaboration with Honeywell and refrigerant supplier Climalife, studied the thermodynamic properties of this new fluid and considered the investment costs involved. Their findings revealed that R455A was suited to this type of application for an operating range of -5ÆC/+45ÆC and that the costs were comparable to those of R407F.

“Operating in the fresh fruit market, we feel a strong connection with the environment, so being able to use a refrigerant that is more eco-friendly and energy efficient, while delivering the level of performance we require, makes good sense on every level,” said Jean-Pierre Piazza, technical manager, Ortolan.

Designed by Le Froid Pecomark, the system consists of two Bitzer reciprocating compressors with speed control up to 70Hz, with Carel PLCs and electronic regulators. The fluid load is 110kg.

According to Climalife, Quercy Réfrigération took account of the refrigerant’s glide to adjust the defrosting functions and, six months after the work had been completed, there were no issues to report in this respect.